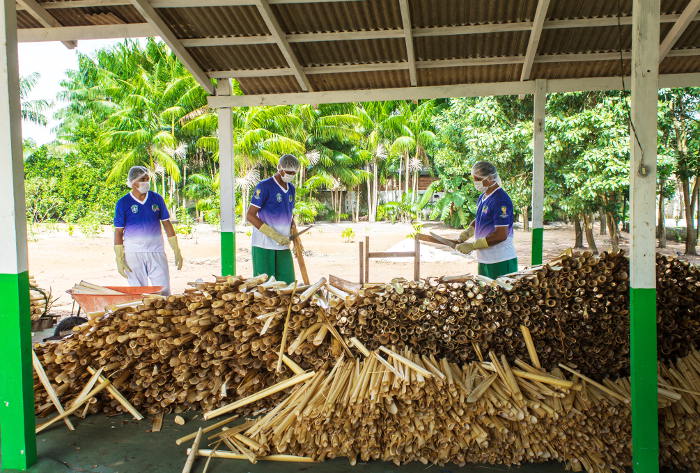 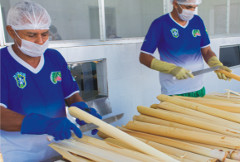 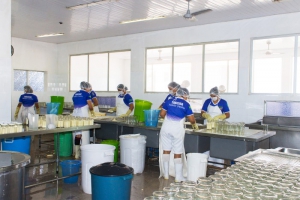 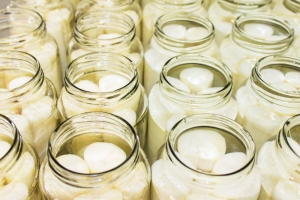 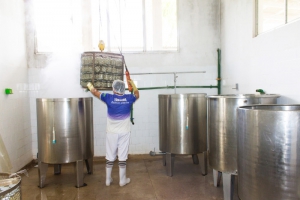 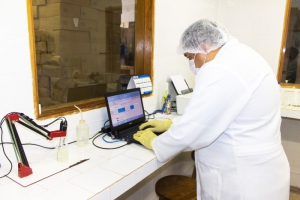 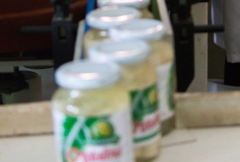 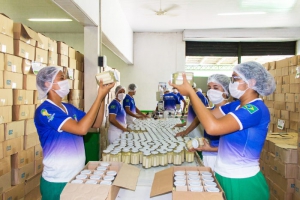 Since the 1960s, Mr. José Carlos do Nascimento works in the supermarket retail segment, worked in the commercial area of several companies, some multinationals and it was in 1988 that he decided to open his own business with his family, went far, traveled for the first time to the state of Pará and there started a partnership with a small producer of palm hearts that soon opened its first small factory “CRISTALINA” and from then on, the company only prospered.

Currently, the company has its factory in the city of Santa Maria do Pará, where it takes care of the entire production process, from planting, management plan of the CRISTALINA farm with more than 1 million açaíeiros, cutting, potting and even traveling to São Paulo where he maintains a distribuition center for storage and distribution.

The main objective is to produce, serve and guarantee the quality of CRISTALINA products. 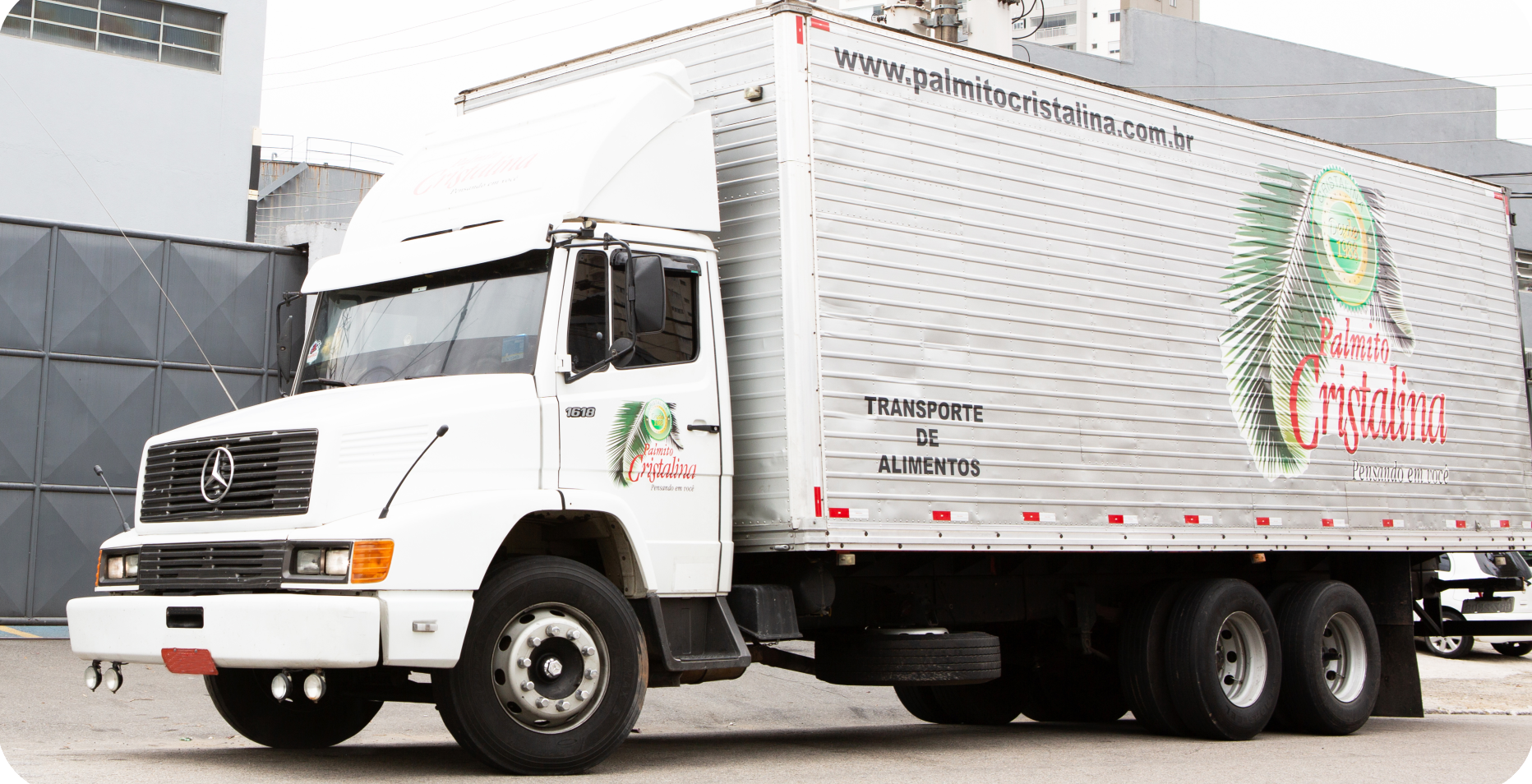